The Bridges platform is getting to the heart of the evaluation

On 16 May and 6 June 2022, two different test sessions of the Bridges platform were held at the Foundation of Hellenic World, in Athens (Greece).

In total 20 people, organised in several groups, were involved in this activity, which is crucial for the project.

Guests, who are not part of the consortium, donned the Bridges’ kit and immersed themselves in an Ancient Greek house. The goal of these visits was to evaluate the effectiveness of the Bridges platform from the end-user’s perspective, starting from the on-boarding phase all the way through to the ending of the experience.

Multiple parameters of the experience were evaluated: from the wearability of the technical equipment to the accuracy of the historical reconstruction. 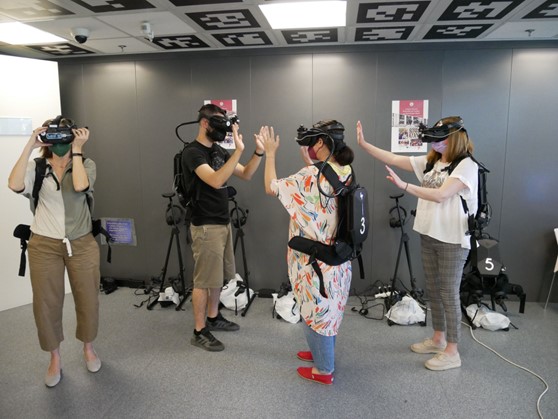 Fig. 1 – BRIDGES project: one of the evaluation tests at the FHW

After the XR experience, the participants sat down at the table together with designers and developers to exchange ideas and discuss further possible implementations of the platform.

Fig. 2 – BRIDGES project: one of the moments of the round table with testers, designers and developers.

Important feedback and suggestions were collected, part of which will be implemented in the next releases of Bridges, in order to let future users have a smooth and fully immersive experience.

One of the main aspects that emerged was the need to create a gradual entry from the real world to the XR world, so that users can feel accompanied, introduced and familiarised with the new reality they are moving into. 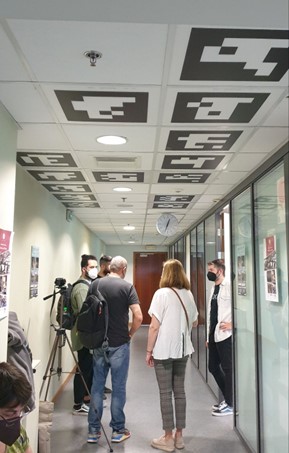 Fig. 3 – BRIDGES project: participants at the entrance of the room devoted to the XR experience

In general, all participants liked the quality of the BRIDGES graphics and positively commented on the richness of the textures used for rooms and objects encountered during the XR experience. 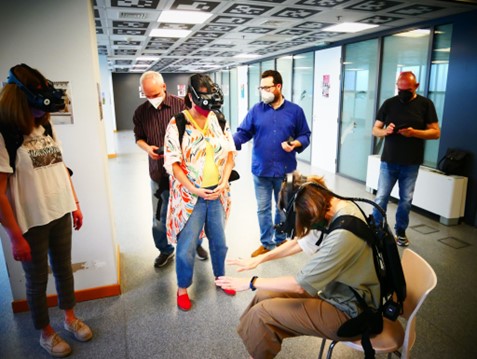 Fig. 4 – BRIDGES project: participants in the room are interacting with objects

Fig. 5 – BRIDGES project: people are interacting with each other in XR 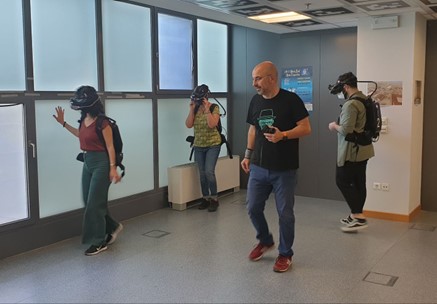 Fig. 6 – BRIDGES project: participants in the room are interacting with walls

Participants suggested in which direction to develop sounds and smells, even though these two senses have not yet been implemented in the current version.

The evaluation sessions have only just begun, stay tuned! 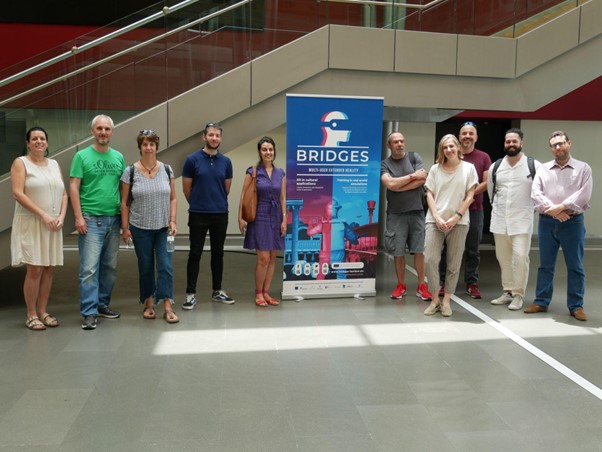